Director S. S. Rajamouli has created wonders with both the sequels of Baahubali and made several ÔÇÿimpossibleÔÇÖ things possible. Thanks to his intelligent and innovative marketing strategies. The filmmaker has grabbed the attention of film buffs across the country, leaving no stone unturned in making the sequel a never before seen project. Baahubali is the highest collecting film of the south both in terms of visual extravaganza and box office. Baahubali 2, which is expected to hit the screens on 28 April, 2017 is definitely going to keep the eyes of the audience rolling.

And we, of course, want to know Why Kattappa killed Baahubali!

Duvvada Jagannadham or DJ is an upcoming Telugu romantic comedy film written and directed by Harish Shankar and produced by Dil Raju under his banner Sri Venkateswara Creations. The film stars Allu Arjun and Pooja Hegde in lead roles. The tentative release date of the movie is May 19/June 2┬á2017.

Bhagmati is an upcoming Indian Telugu thriller film written and directed by G. Ashok. It features Anushka Shetty and Aadhi Pinisetty in the lead roles. The release date of the movie is said to be 11 August 2017. 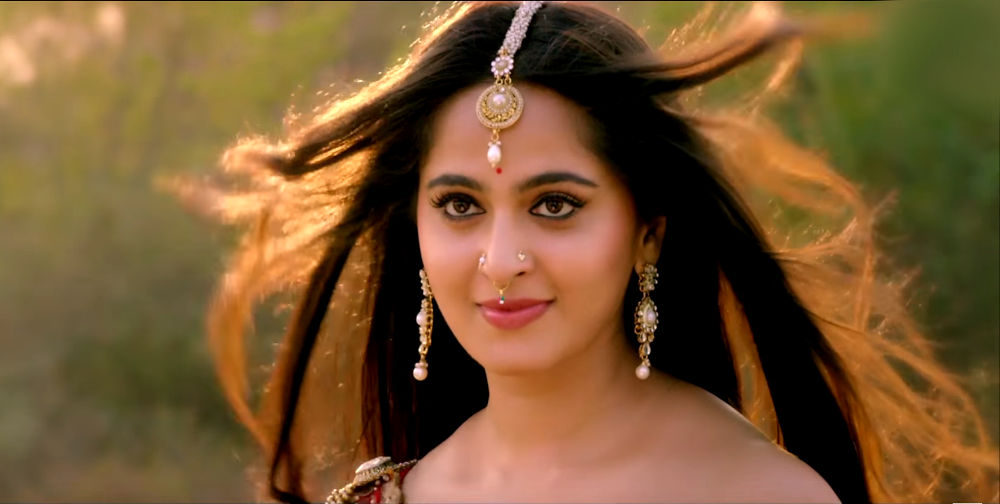 Raja The Great is an upcoming Telugu film written and directed by Anil Ravipudi. It features Ravi Teja and Mehreen Pirzada in the lead roles. The release date of the movie is 25 August 2017.

SPYDER is an upcoming 2017 Indian Telugu-Tamil bilingual spy thriller film written and directed by A. R. Murugadoss. It features Mahesh Babu and Rakul Preet Singh in the lead roles. The release date of the movie is 23 June 2017.

S.S.Rajamouli, the famous Indian film director and screenwriter is known for his contribution to Telugu cinema. He was known as Koduri Srisaila Sri Rajamouli when he was born on 10th October, 1973 at Amareswara Camp Raichur, Karnataka. Rajamouli also worked as an action choreographer during his career. ...