Bollywood film industry is not only limited to India but is spread all over the world. The movies are released in almost all the major countries of the world. This factor reflects the increment┬áin net revenue of the country. So, here we have our top 10 richest Bollywood stars who have achieved success and fame.

He is an Indian film actor, producer, and a former model. After modeling for numerous advertisements and companies, Abraham made his film debut with Jism, which earned him a Filmfare Best Debut Award nomination. He is known as a successful name in the industry and has earned net worth of $55 million. He makes an annual income of 12 million dollars and is known to charge a sum of $10 to $12 crores for signing a movie. By the age of just 41 years old, this handsome man earns 80$ Million /Rs 480 Crore in 2015 which is considered as a high amount of income that an actor makes.

WhatÔÇÖs surprising about Dutt is not only his wealth but his legal standing. At the time of writing, he has just been released from prison as of February 25th as a result of arms convictions related to the 1993 Bombay blasts. His personal life has seen him in and out of jail for the past 20 years somewhat regularly, making it surprising that during this period he also managed to get a total of 17 film awards. He has also made time to co-found IndiaÔÇÖs premier mixed martial arts league, Super Fight League. He is paid net worth of 55 million dollars.

Ranbir Kapoor is the Son of most famous actor Rishi Kapoor and most of his family is in Bollywood Industry. He is also considered as young Superstar and model of this cinema Industry. He worked in many super hit movies like ÔÇÿAjab Prem ki Ghazab KahaniÔÇÖ, Yeh Jawani Hai Deewani, Raajneeti and also in many other hit movies. He now becomes most popular and┬áhighest paid actors of Bollywood┬áso due to its Strong acting he has won two awards for best actor in Bollywood┬áas he is considered as the most good Looking actor of Industry, instead of acting he has also football team of Indian Football league. So due to its so popularity, He is also considered in the richest actor of Bollywood with the worth of 66 million dollars.

Saif Ali khan belongs to Royal family of India which is most famous and respectable family as he is also the richest actor of Bollywood industry and he takes more than 20 crore rupees for a single movie. He made its debut by film Parampara which gained a lot of popularity therefore after some He is been considered as prominent and popular actors of Bollywood Industry. He worked in many super hit movies including Kal Ho Na Ho, Salaam Namaste, Love aj Kal and most important Race movie and his new movies including cocktail which is most grossing movies of Bollywood and his wife Kareena Kapoor Khan is also famous actress of industry so due to these reasons He is considered as richest Bollywood actor with net worth of 40 million dollars.

With a long family history in entertainment, it was expected of Hrithik Roshan to become a first class entertainer. With his debut film Kaho NaaÔÇª Pyaar Hai (roughly translated to ÔÇ£Say thatÔÇª You Love Me) he quickly ascended to stardom, as the movie was the top grossing Bollywood film of 2000. Aside from his immensely lucrative film career, Roshan attended Sydenham College earning a bachelorÔÇÖs in Commerce, which is sure to have helped in salary negotiations. he is paid with a net worth of 80 million dollars.

Akshay Kumar is also known as Khiladi of Bollywood industry as the player of martial arts as He was born in 1967 in Amritsar in Punjab, as proved as a Diamond in Industry and he appeared and worked in more than 100 movies, therefore, He is most popular actor Bollywood. Initially, he appeared in romantic movies but later on, He also worked in some comedy movies which are most hit on Box office which include Singh is Bling and Singh Is King. So due to its best and strong acting in many movies, he received many Awards and he is working in industry for about 40 years so He is also highest paid actor of Bollywood┬áand considered as the richest actor of Bollywood┬áwith a net worth of 100 million dollars.

Starting off his career as a child actor for a handful of his uncleÔÇÖs films, Aamir Khan had quite the early start in acting and now have a net worth of 180 million dollars. Now a producer and director as well, KhanÔÇÖs personal project Taare Zameen Par has netted him a significant profit alongside an award for Best Director. It would seem that Khan does keep grounded despite his wealth, as his Sahaba residence includes the flat his family lived in during his childhood. However, this doesnÔÇÖt stop him from owning a Rolls Royce Ghost which is one of the most expensive cars in the world.

Salman Khan is also known as Bhai Jan in Bollywood after working in his movie ÔÇÿBajrangi BhaijanÔÇÖ as He started his career as a supporter actor and made his debut in movie Main Na Pyar Kiya. He was born in 1965 and He is now working as Actor, producer and also as a Singer and after his debut He appeared in may hit movie during 1990 which include Karan Arjun, Hum apke hain Kaun and also Kuch Kuch Hota hai and after that he has a large list of many Super hit movies like Wanted, Baghban, Ek Tha Tiger, Kick and most recent his great Super Hit movie ÔÇÿBajrangi BhaijanÔÇÖ and he is famous as his most of Movie reaches the 100 Crore Club. So due to all these super hit movies also considered as Richest Bollywood actor the ith worth of 200 million Dollars.

Amitabh Bachchan is the second richest actor in Bollywood with net worth 400 million dollars.┬áBefore being one of the most decorated actors in all of India with 4 national acting awards and 14 Filmfare awards, Bachchan worked as a narrator and playback singer. While his main career of acting has most significantly contributed his fortunes, Bachchan is also known for his term in IndiaÔÇÖs Parliament from 1984 to 1987. Bachchan also owns his self-named entertainment enterprise, which works in both production and distribution of Bollywood films worldwide. Alongside the lovely post-modern Prakteesha Mansion, his salary has also afforded him a Rolls Royce fit for film royalty. 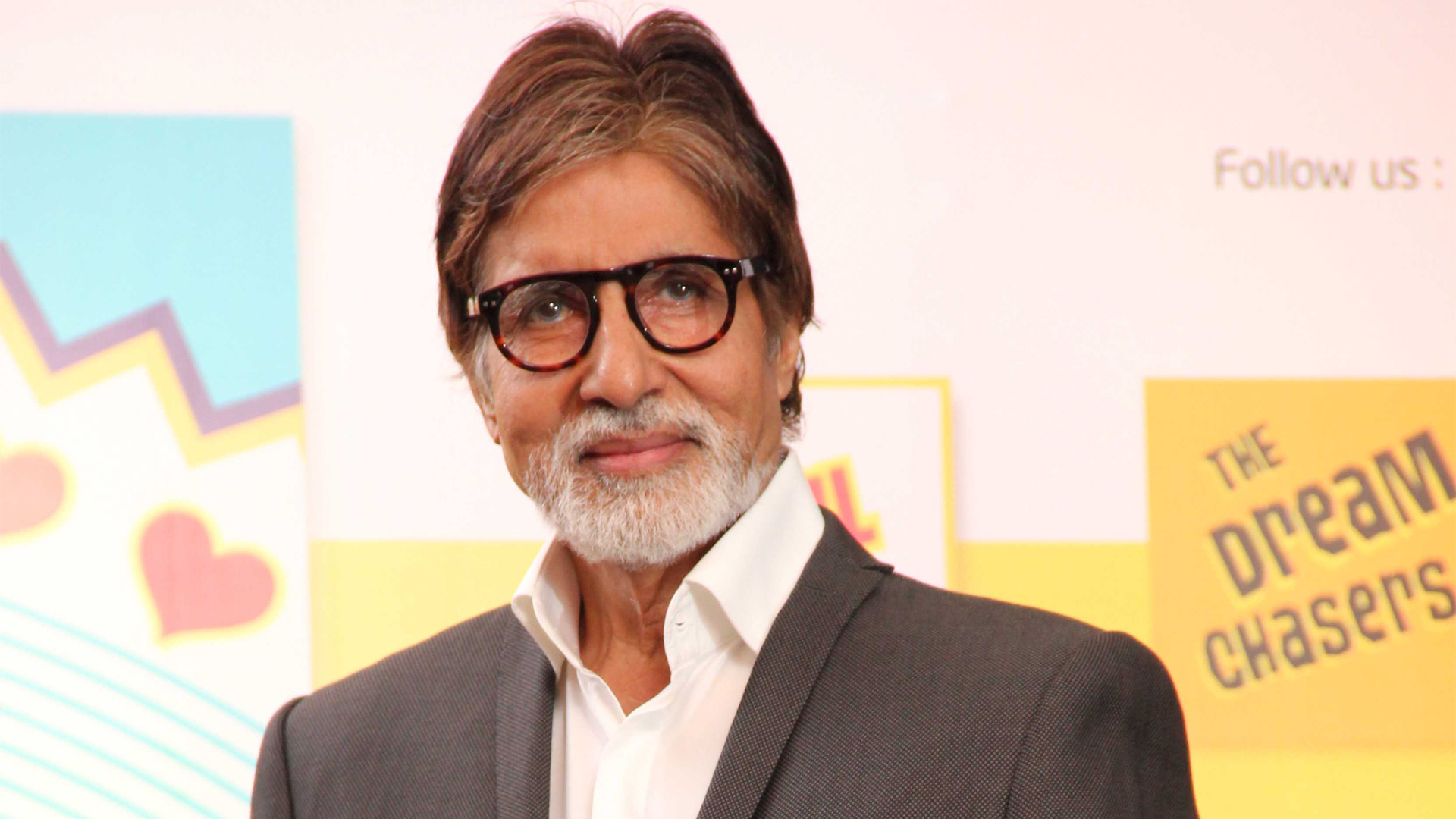 Shah rukh Khan is also known as King khan of Bollywood as He is most popular and famous actor of Industry because he working as a television presenter, producer and also as one of the greater actor. He worked in more than 8o movies in the industry with many hot movies s due to its great and strong acting He has received about 14 Awards, He has also a production company and also the owner of IPL team Kolkata Knight Riders. He made its film Debut in 1992 and His way to success start then and Now he is called as Badshah, King of Bollywood Industry so He is the richest Actor not only in Bollywood but also on 2nd number in all over the world with net worth of 600 million dollars.