Twitter has become a place to interact with people with ease. Celebrities use it as a medium to stay close to fans, wish their mates and use it as a platform to promote their works. Fans, in turn, wish them luck and continue to follow them as and when a tweet is posted. This helps them stay up-to-date and close to their actors.

The count of followers for a star speaks much about his stardom. Here are the Top 10 most followed Tollywood heroes in Twitter.

33-years-old Nandamuri Taraka Rama Rao Jr., fondly called as Junior NTR, is the grandson of ace Telugu actor and former Chief Minister of Andhra Pradesh, N. T. Rama Rao. He starred as a child artist in Bala Ramayanam in 1996. He stepped into the film industry completely with his Tollywood debut in 2000 with the film Ninnu Choodalani. In his career, he has acted in 26 movies so far. He is also well known for his charitable works within the industry.

His is the 10th most followed Tollywood actor in Twitter. He is followed by nearly 8,60,000 twitteratis.

The 22-years-old Tollywood actor, Akhil Akkineni, is the son of the famous couples – Nagarjuna Akkineni and Amala. In fact, he is the grandson of flamboyant actor Nageswara Rao. At his very age of one in 1995 Akhil debuted in Sisindri. Yes, Akhil was the child character in Sisindri – the Telugu remake of the Hollywood movie – Baby’s Day out. He was then seen in his cameo role in the family drama – Manam. It was only in 2015, he appeared in a lead role in a movie. The movie was same as his name – Akhil. It released in 2015. He is currently working in an untitled film with director Vikram Kumar. 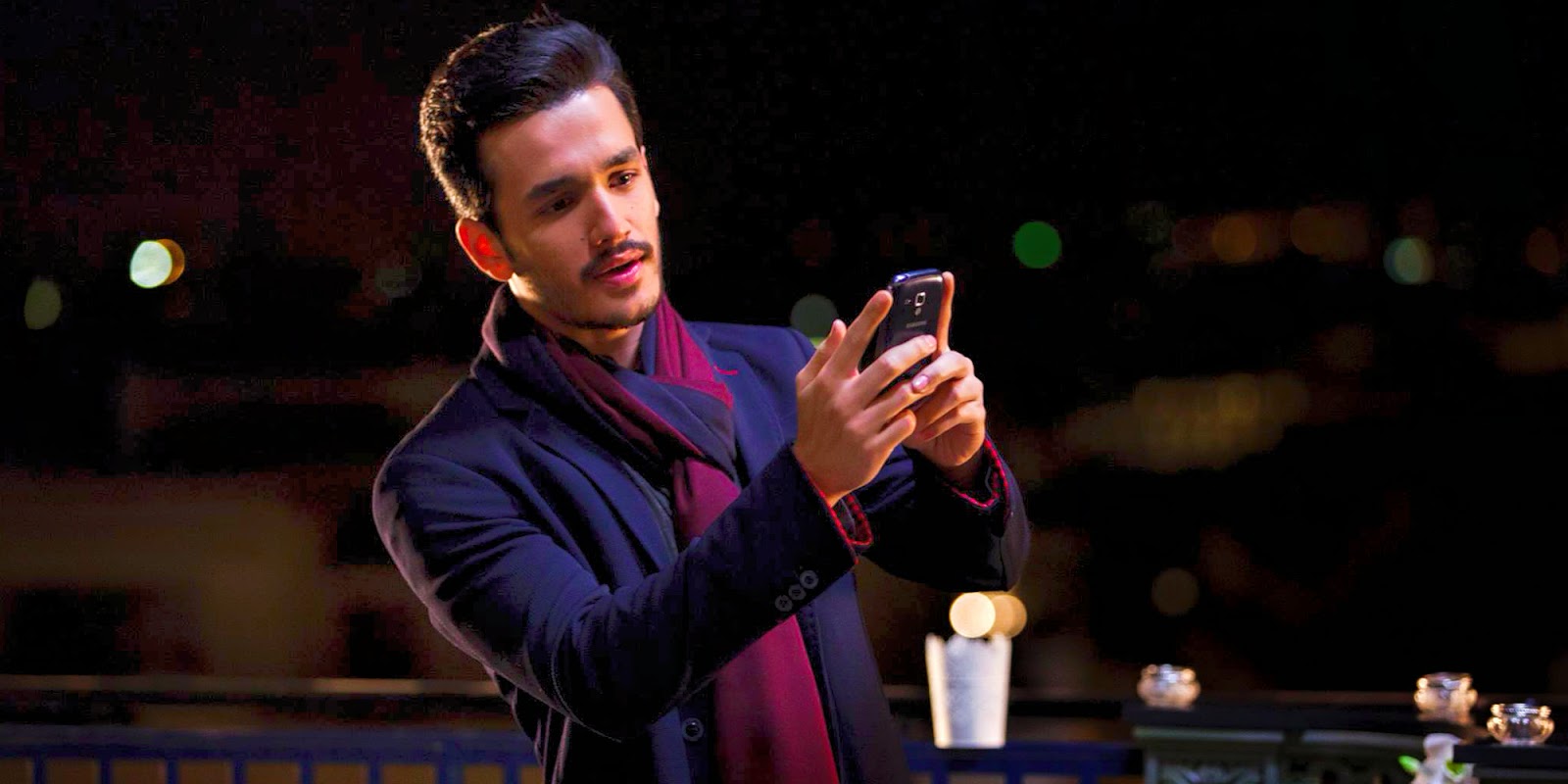 With a family background comprising of famous actors in their era, Akhil has already attracted nearly 10,20,000 twitter followers. As a result, this makes him the 9th most followed Tollywood actor in Twitter.

Nithiin is another predominant actor in Tollywood. He is the son of the industry’s most noted producer Sudhakar Reddy and Vidhya Reddy. He stepped in to the film industry with the movie Jayam in 2002. His collaboration with director virtuoso S. S. Rajamouli in the movie Sye stood as the life changer for him. The movie that released in 2004 was a blockbuster and then on there was no turn back for him. His very recent movie is A Aa in 2016 which also featured Samantha Ruth Prabhu and Anupama Parameswaran as the female leads became the highest grosser for Nithiin till date. For his beetling celebrity status, he was also listed as the Brand Ambassador for Swachh Bharat campaign for the state of Telangana. 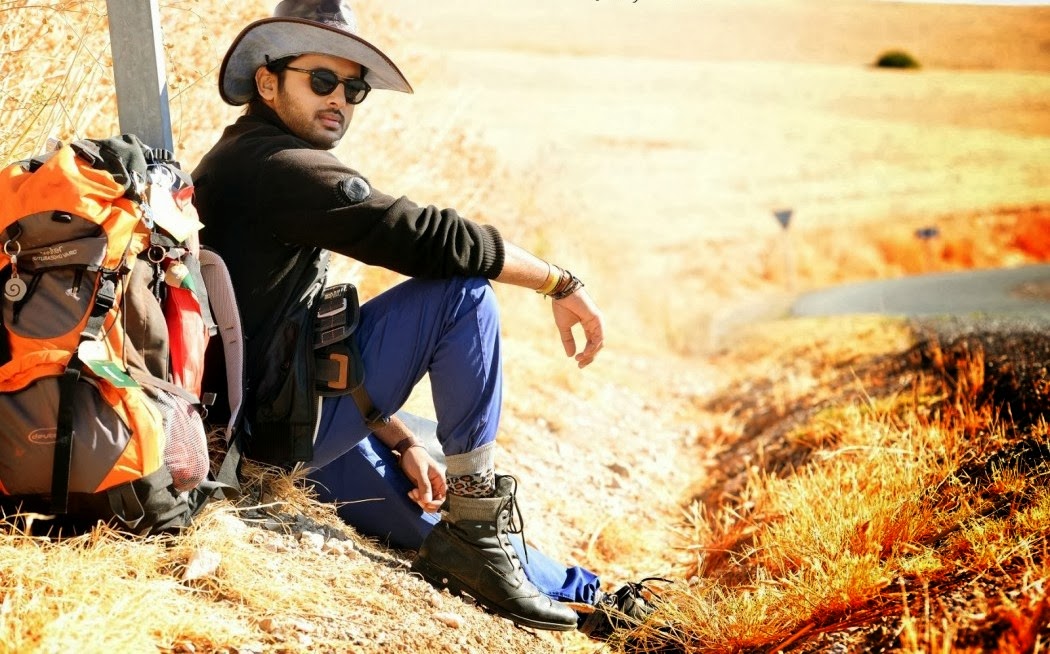 Nithiin has the 8th highest number of followers amongst the Tollywood heroes. He is followed by a gargantuan 11,80,000 in Twitter.

Stylish Star as he is called by his fans, Allu Arjun is the son of producer Allu Aravind. The 33-years-old actor is married to Sneha Reddy and is claimed the cutest couple in Tollywood at the moment. He appeared as a child actor in Vijetha and as a dancer in Daddy. His first big role came in Gangotri which completed 100 days. His biggest breakthrough came with the movie – Arya in 2004. Film by film, the actor improvised his acting skills and touched hearts of millions with his movie selection and dancing ability. 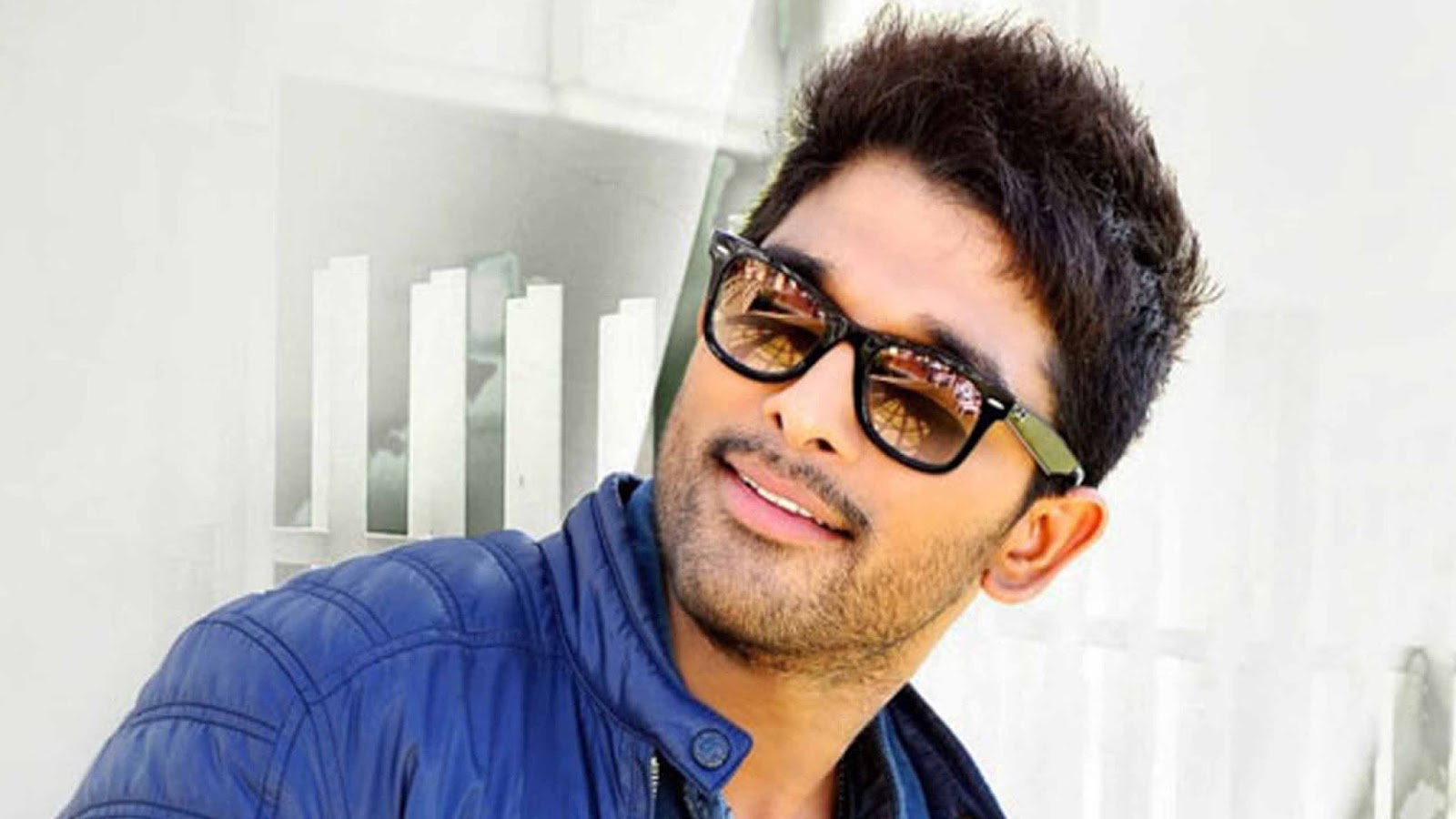 Nicknamed as Nani, Naveen Babu Ghanta, started his career as an assistant director in Tollywood with an aim to become a director. He broke all the stumble-blocks on the way of his career as an hero after his natural performance in the S. S. Rajamouli’s directorial Eega. From then on he became close to the audience with his perfect movie selection and in his journey captured many fans.

Fans love Nani so much that he is currently the sixth most followed Tollywood actor in Twitter. He is followed by more than 13,00,000 Twitter users.

Younger brother of Tollywood’s Mega Star Chiranjeevi, Pawan Kalyan is tenderly called as Power Star by his fans. He stepped into the Tollywood industry in 1996 with the film Akkada Ammayi Ikkada Abbayi. Later on he gave back to back hits and got a permanent seat in the industry. In 2014, he stepped into the political field and founded a party called Jana Sena. He is a also known for his humanitarian works and funded people in distress when there was a need.

All these made him popular and he is now the fifth most followed Tollywood actor in Twitter. He has more than 15,40,000 Twitter followers.

If it is a Biographical movie, then one can never forget this actor’s name – Akkineni Nagarjuna. His movie which depicted the life of 15th century composer Annamacharya will stay evergreen always. His father is the veteran actor – Nageswara Rao Akkineni. His first movie as the lead actor happened with the film Vikram in 1986. The movie pitch-started his film career in the right way and in the right direction. He even went on to win the National Award twice for Annamayya and Ninne Pelladatha for Special Mention – Actor and as a producer for the Best Feature Film respectively.

The flamboyant actor has a big mass of followers in Twitter as well. He is followed by more than 23,10,000 Twitter users.

Making his debut with the Telugu blockbuster Leader, Rana as he is better known for, Rana Suresh Babu Daggubati hails from the famous Daggubati family in the south. The 2015’s hugely successful movie Baahubali – The Introduction brought Rana the unexpected appreciation from critics and audience for his negative shade in the movie. The antagonist role also brought him many awards to his name. He has great physique and is also another reason to attract more followers.

He is the third most followed Tollywood actor in Twitter. He has more than 25,70,000 followers in Twitter.

Multi talented Siddharth made his acting debut with the Tamil movie Boys in 2003. However, with his movies namely Nuvvoatanante Nenoddantana and Bommarillu, Siddharth had a strong hold in Tollywood as well. Thereby, Siddharth shifted base primarily to┬á Tollywood and pursued his film career in the Telugu industry. Setting a very stiff support in the 3 big industries in the country, Siddharth also was of great help to people during the recent Chennai floods in 2016. He earned a lot of credits for his assistance and organizing volunteers perfectly during the wee hours.

He is indeed the second most followed Tollywood Actor in Twitter. He got more than 27,40,000 followers in Twitter.

It’s not a surprise to guess the Tollywood’s king of Twitter. Yes! It is the Prince as he is fondly called by his fans, Mahesh Babu. During his childhood days, he was a busy Child Artist. He is considered as one of the most attractive male celebrity in India. He is well recognized for his successful movies namely Athadu, Pokiri, Dookudu, Businessman, Sethamma Vakitlo Sirimalle Chettu, 1. Nenokkadine and the recent blockbuster Srimanthudu.

He is also a do-gooder and a very silent philanthropist. He offers nearly 30% of his annual income to charity. The most popular and influential actor of the industry is very popular in Twitter as well. He is the top most followed Tollywood actor in Twitter. More than 30,60,000 users follow Mahesh Babu in Twitter.

Over the years, Bollywood has changed with the new growing generation. Nowadays, the Bollywood stars not only perform in movies show their talent, skills and win everyone's heart there is a lot more to all this. We all wish to live a life like the Bollywood stars their glamour, lifestyle stardom everything attracts...