Top 10 Bollywood celebrities stylists ! And the Star they Style !

Calling out a celebrityÔÇÖs outfit and giving it our nod of approval is something that happens on a daily basis. The actor or actressÔÇÖs look is broken down, given a thumbs up and we even let our readers know who styled them. ItÔÇÖs the stylist who has those magic powers that transform a celebrityÔÇÖs look. Whether they make it to a best-dressed list or not ÔÇô it all lies in their stylistÔÇÖs hands.

Here are the people behind some of Bollywood’s style kings and queens and their forever flawless look.

The Bollywood fashion stylists help the celebrities in more than just nailing their looks. They help them in defining their personality for their movies and also create a celebrity dressing style, around their likes and dislikes. These Bollywood fashion stylists are also aware of the latest trends and check that the look has not already been displayed by another celebrity in a bid to retain originality.

ItÔÇÖs all in the family for Rhea Kapoor. Now we all know that Sonam Kapoor is BollywoodÔÇÖs original fashionista, but her little sister Rhea has a lot to do with her perfect 10 looks. The younger Ms. Kapoor makes sure that her big sisterÔÇÖs looks are always newsworthy. And that’s not simply because of her outfits’ faultless nature but also because of the designers she sports. Testimony to this is the fact that Sonam was wearing Masaba and Surendri long before everyone else jumped on the bandwagon. And just when the rest of Bollywood started ODing on the likes on Prabal Gurung, Rhea quickly moved her on to fresher finds like Toni Maticevski and Ashi Studio. While Sonam’s also been known to rely on stylist Pernia Qureshi to give her the right style advice, her dear sister Rhea Kapoor and her team from her primary style, team. VogueÔÇÖs Fashion Director has a penchant for turning girls-next-door into a high-octane glamazon. Case in point: Deepika Padukone, BollywoodÔÇÖs reigning high priestess of fashion. No one can fault PadukoneÔÇÖs sartorial turn (for the better, of course) post Cocktail, as her super stylist has been churning out one winning look after another.

A perpetual stunner, Padukone has stolen many hearts on screen and off and a lot of that may have to do with the style and elegance that fills her wardrobe. No wonder she only trusts Anaita Shroff Adjania with creating her the perfect look every single time. 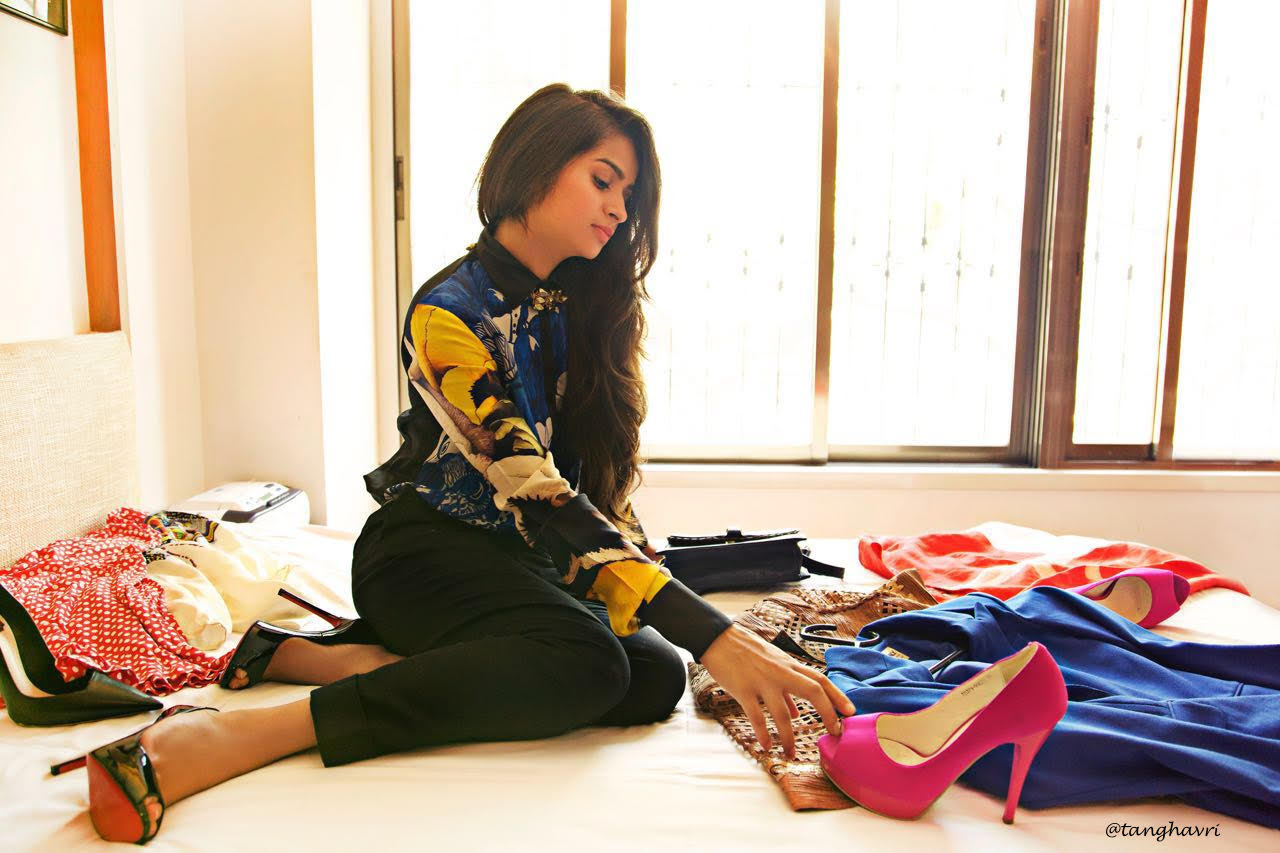 Tanya GhavriÔÇÖs client roster reads like the guest list of an A-list Bollywood party. Safe to say that she has dressed just about every big Bollywood star to reckon with at some point in her career, and thatÔÇÖs saying something! The thing that stands out in GhavriÔÇÖs styling is that she never puts her celebrity into anything thatÔÇÖs evidently out of their comfort zone or uncharacteristic of their style sensibility. But thatÔÇÖs not to say that she doesnÔÇÖt keep things interesting. So while sheÔÇÖll dress Katrina Kaif in her trusty sheath dresses, Ghavri will also mix it up with an asymmetrical Rohit Gandhi + Rahul Khanna top and leather pants. And yes, she will style Karisma Kapoor in her signature jeans and top looks; but she will also break it with something punchy like a structured Ravage jacket from time to time. And therein lies GhavriÔÇÖs true merit.┬áA Kapoor girl and married to a nawab,┬á Kareena’s perpetually under pressure to look her absolute best. That’s why she’s chosen Tanya Ghavri for the task and she’s certainly doing a stellar job. Ex-Femina Fashion Editor and now the freelance stylist, Natasha Gaurav isnÔÇÖt afraid to push the envelope with the stars she styles. Why do we say so? Well, Ranveer Singh! Who would have thought that one will ever get to see a Bollywood actor actually pull off a gold brocade blazer or draped pants with a printed shirt and kolhapuris with effortless nonchalance?┬áAnd then thereÔÇÖs Parineeti Chopra. Chopra turned to this stylist du jour for her fashion metamorphosis. Her new look courtesy Gaurav ÔÇö think Riddhi Mehra crop tops, Farah Sanjana midis, and Rahul Mishra dresses ┬áÔÇö is already winning her rave reviews. Fearless, experimental and no-holds-barred, thatÔÇÖs Gaurav for you!

The man’s sense of style needs no introduction unless you’ve been living under a rock. Every one of Ranveer’s looks is characterized by the concept of shock and awe. Nitasha Gaurav, his stylist, has really tapped into his personality to dress him perfectly.

Nisha KundnaniÔÇÖs own style is known to be pretty fuss-free and minimal. And her sensibilities are reflected in her work as well. She’s the lady who was responsible for Shraddha KapoorÔÇÖs latest media blitzkrieg during her recent movie promotions. Easy chic, like we said. Ditto for Anushka Sharma. Kundnani proves that in a sea of celebrities trying very hard to stand out, there is still ample virtue in simplicity.

Ami Patel has seen actress-cum-popstar Priyanka Chopra transition from all things bodycon to more fashion-friendly, experimental silhouettes. And we quite love the hit maker’s new-found avatar. Patel strikes an interesting balance between trendy elements and classic touches with her styling. She is particularly partial towards homegrown designers (think Pankaj & Nidhi, Atsu, Gauri & Nainika, Farah Sanjana, Debashri Samanta), high-street labels (Zara, ASOS, and Koovs to name a few) and unconventional international labels like Prabal Gurung, Peter Pilotto, Monique Lhuillier and Yigal Azrou├½l among others.┬áPriyanka Chopra is an international diva and the diva is always dressed to impress. And guess what, the credit for every one of her impressive AF looks goes to none other than Ami Patel.

Together known as the Wardrobist, this duo wins brownie points for favoring Indian designers quite heavily. And considering they are both former HarperÔÇÖs Bazaar stylists (Rai now doubles as Fashion Editor at Harper’s Bazaar Bride India), it is no surprise that they are well-versed with whatÔÇÖs hot on the Indian runways. Take Esha GuptaÔÇÖs recent appearances for instance ÔÇö we spotted a whole lot of Pankaj & Nidhi, Hemant & Nandita, Pernia Qureshi, Nishka Lulla, Nikhil Thampi, Quirkbox and the works. Kudos to that indeed!

Considering sheÔÇÖs stylish to a host of young stars, Sanjana BatraÔÇÖs styling is fresh, spruced with of-the-moment trends and fads. Her sensibility can be summed up as easygoing, classic and safe but by no means boring. Batra seems to have an affinity for well-fitted midi cuts and solid colors. 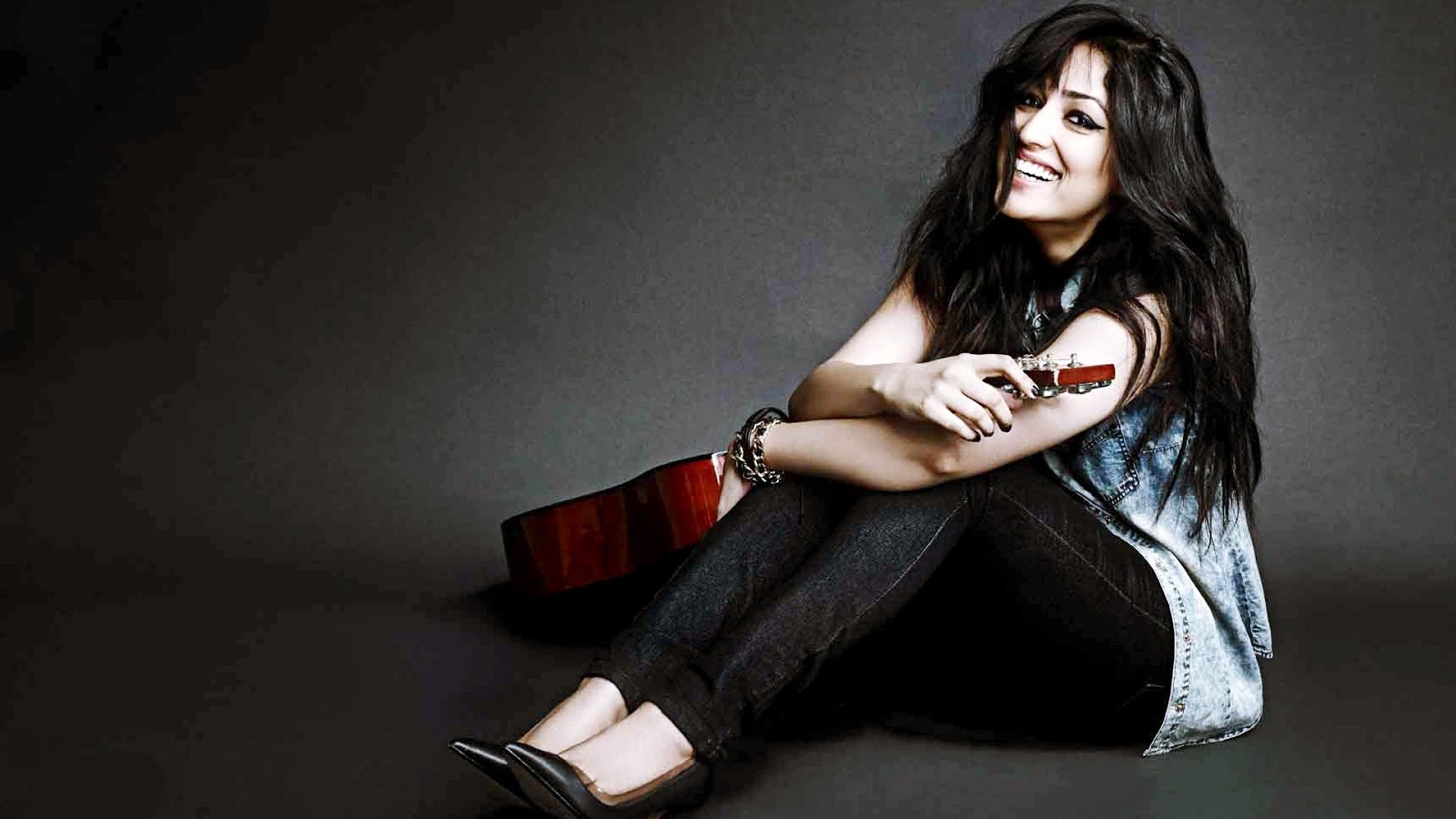 Co-founder of styling portal Style Cracker and ex-Vogue stylist, Archana Walwalkar is a purveyor of all things trendy, with a generous helping of unrehearsed sexy. Varun Dhawan and Alia BhattÔÇÖs supremely cool looks during their recent movie promotions are the testimony to her styling chops. 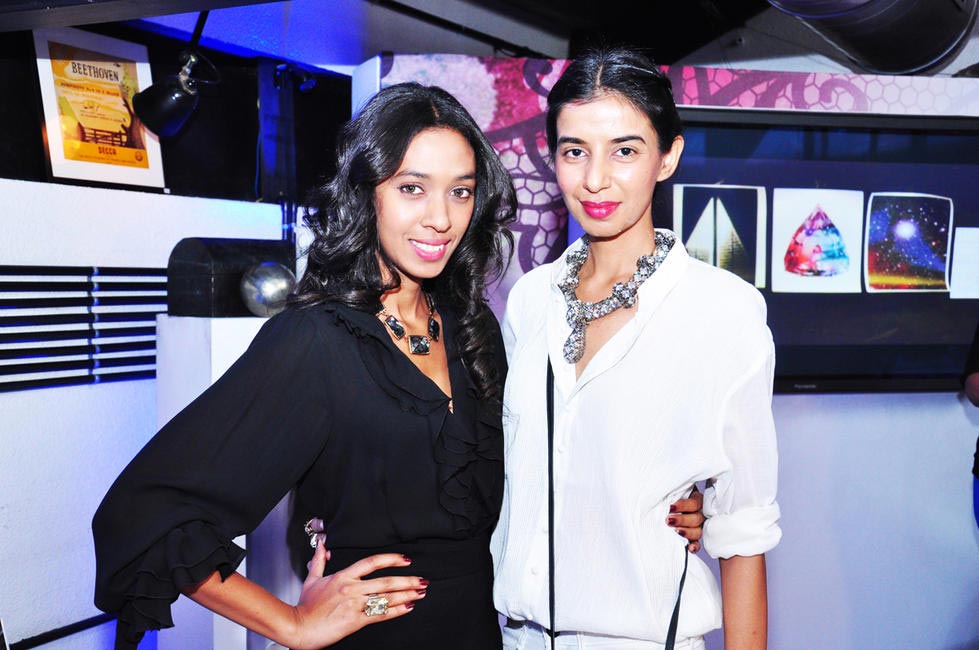 If you follow this Ex-HarperÔÇÖs Bazaar stylist on Instagram (and if you donÔÇÖt, do so now!), you’re probably already aware that Allia Al Rufai is something of a stylist herselfÔÇöyou know, the kind who looks like she just stepped out of a magazine editorial. Every day. ItÔÇÖs no wonder then that being a stylist du jour comes pretty naturally to this sophisticated and incredibly chic fashion girl. SheÔÇÖs the brain behind Nargis FakhriÔÇÖs oh-so-hot looks!┬áYet another stunning feather in Rufai’s cap, Nargis may be one of the hottest stars Bollywood’s seen in recent times. And a lot of that has to do with the flawless style guidance she’s gotten from her personal style guru, Rufai.

Here is what happened when Kap...

Reality shows are a big part of the entertainment through broadcast channels. Indian Television has everything and every time to relate something with Bollywood. Celebrities have huge fan club their lifestyle, attitude, gestures everything is looked upon very seriously as they are ...