Here are Top 5 celebrities in Bollywood who are followed on social media for fashion.

Bollywood celebrities have an increasing following on various social media platforms. People want to follow them so that they have a role model of them stars have a huge fan club. Bollywood celebrities have a glamorous life but that does not come free it is because of their hard work and dedication. From their clothes to their acting everything is imitated by their fans to get the latest fashion trend.┬áOur most loved Indian celebrities post their pictures every now and then which is a great source of entertainment for their followers to follow their fashion. Here are some celebrities from our Bollywood who are followed on social media for their fashion.

Sonam is a Diva we all look forward to while it comes to looks, style, fashion in Bollywood. Daughter of famous actor Anil Kapoor is different from all her competitive actresses in Film Industry. She┬ábecame famous after her entry into Bollywood for her style and fashion statements.┬áAs a true fashionista, she experiments with different looks and sports them really well in her own pretty way. Sonam Kapoor gives quotes of fashion while all designers adore her fashion sense and uniqueness.

Shahid Kapoor is one of the most popular leading actors of today’s generation. His hard work and talent are immense in his movie like the recent Udta┬áPunjab with his acting skills he also if followed for his fashion. Fan following of Shahid is huge and has to die hard fans he is confident of what he wears and any new look he adapts. He has his own fashion brand named ‘Skult’ which is loved by young boys.

Alia Bhatt youngest Bollywood actress daughter of Director Mahesh Bhatt is┬áhas secured an unwavering place on popularity charts owing to her candor and carefree spirit. She has been always followed by cool girls who just cannot bear the everyday makeup on their face but still appear to be cute. Alia has been really easy with her clothes and prefers more of comfortability with a different style dazzling her look. 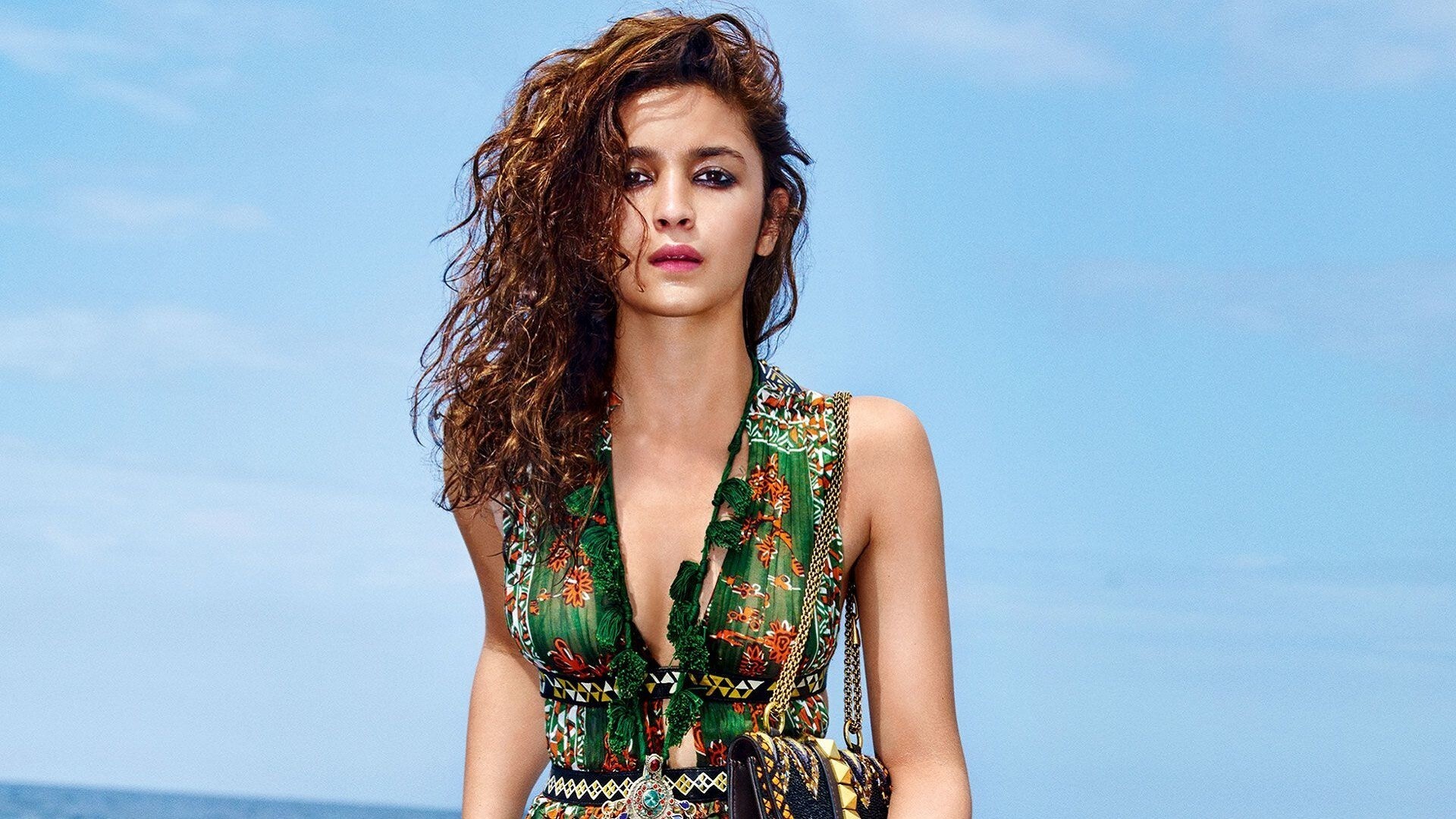 I-Don’t-Give-A-Flying-Fuck attitude is none other than Ranveer Singh in the Bollywood industry. He is an out of the box person unpredictable of his Avatars.┬áHe is a dream come true for designers with an eclectic sense of design┬ábecause he can carry off anything with much ease and panache.┬áYou may hate his style and his clothes, but you can’t help but give him the attention he seeks wearing them because he does not care.

Priyanka Chopra has a knack for pulling off unexpected outfits in the most stunning way and dazzle them up on her hot figure.┬áshe’s won the Miss World pageant, become a breakout Bollywood star, and even earned awards for her role on the ABC show Quantico, but it’s on the red carpet where she truly shines. Her style and confidence are what has got her success while she carries her charm everywhere she goes around the world.

My favorite is Alia Bhatt. Who is yours?

Bollywood celebrities have a glamours life while all they have done is hard work nothing is free. In India, where women have been demotivated to work outside home. A typical stereotype is there for women in our country which these Bollywood celebrities the beautiful actresses in our Film industry has proved them wrong.┬á...