Here are top 5 actress of Bollywood who are chain smokers and its shocking.

Bollywood, the world of dreams and the world of the elite living their dreams is also a place of sin and destruction. It has a firm base where celebrities make their future and live their dreams but living dreams is not the only thing they do.┬áBollywood is also a place where bad habits take birth and this cannot be hidden while surely it could be stated with real examples. We all dream life of Bollywood┬ástars for that to be one of us someday but we just see the fun, parties, luxuries lifestyle, etc addiction is the shelf hidden behind the party rooms. It is almost like compulsory of smoking and drinking in the Industry world. The idealist image we have about out favorite celebrity isn’t justified you have to get hit hard although by the reality. Not only the male actors are into it even the female actress of Bollywood are in the numbers they are the people which will break all your stereotypical thoughts.

Here are top 5 Bollywood┬áactress who is chain smokers which will break your ideology and leave you in shock.

Sushmita Sen is one of the most subtle, beautiful actress of Bollywood. She is tagged and has proudly achieved the Miss Universe crown. We all have seen her being an idol to many another woman when she took the decision of being a single parent. She has adopted two girls and is a mother. While we her that way it isn’t hidden that she is one of the top listed chain smokers in the celebrity world. This isn’t what probably she should be wearing a crown of but reality isn’t far to be hidden. 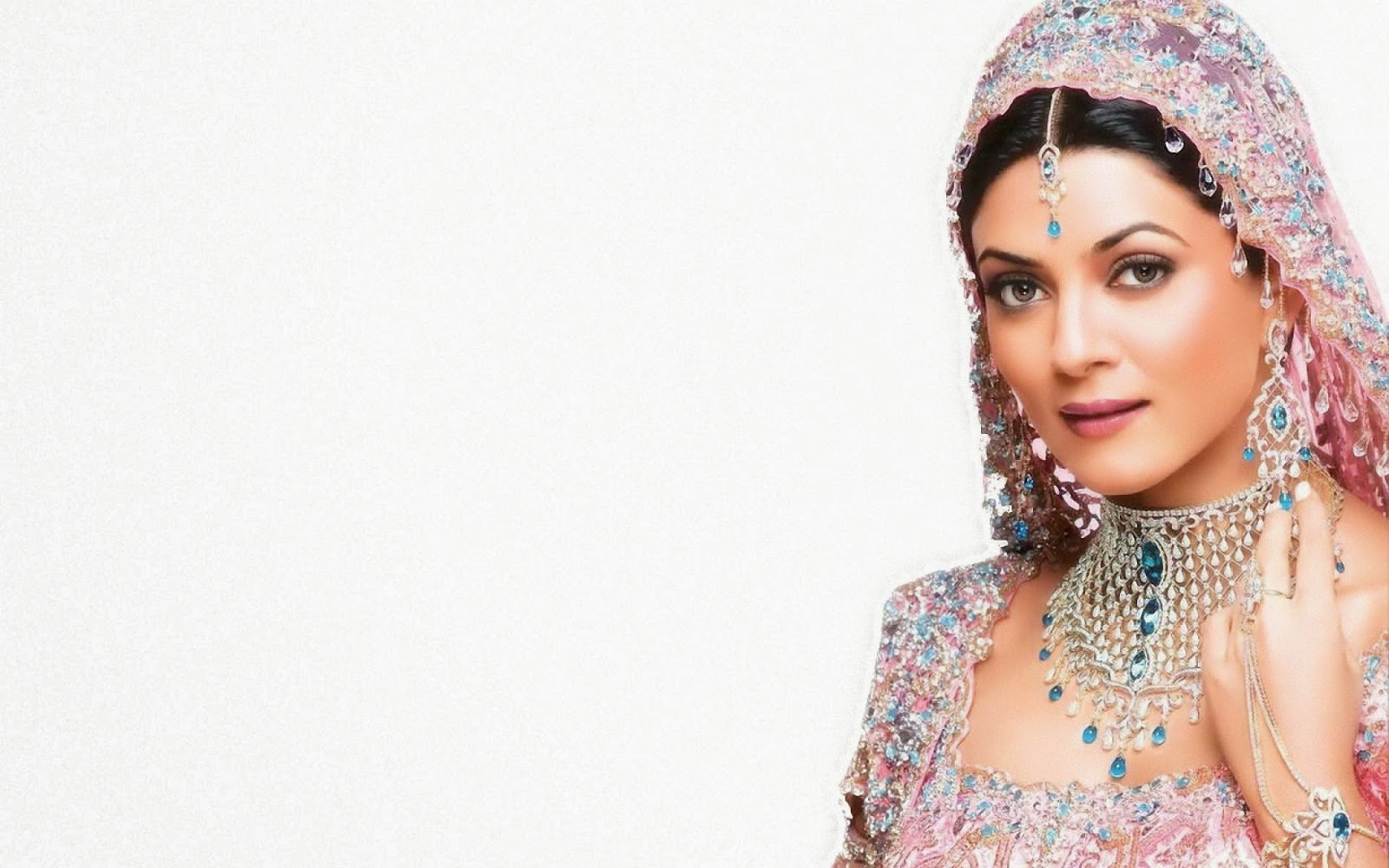 This was a shock! Rani Mukherjee who is always the soft sweet girl every girl dreams to be is listed here. We can’t count of her hits in the Bollywood Film Industry. Hindi Cinema’s leading actor Rani is breaking all the idealist portrayal of herself. The hard truth it isn’t happening for her thousands of fans. The daughter in law of legendary producer and owner of YRF has constantly been smoking since long. She cannot start her day without smoking although she has tried quitting smoking.

Kangana is the new generations leading actress who portrays women in movies in a very different way and breaks all the stereotypical thinking of women’s in the society. Kangana the Himachali girl is no shock as we all have seen her smoking and drinking in her movies itself. She has faced serious issues in her work because of her continuous┬ásmoking habits. She is unable to take long shots which are a problem for the producers. Kangana’s quality of being blunt and bold is appreciated by many people. She says smoking is a personal choice as she is the first one who is found smoking in public places from all the Bollywood celebrities.

A true Bengali actress and the most versatile actors in Bollywood is a devoted smoker. She has performed in different genres and given impactful performances in the Hindi films. When Konkana was pregnant she had to quit smoking which was the most difficult time for her. She accepts that after that she has never thought of quitting smoking it is a part of her life. She smokes now all according to her mood and does not care what the world thinks about it. 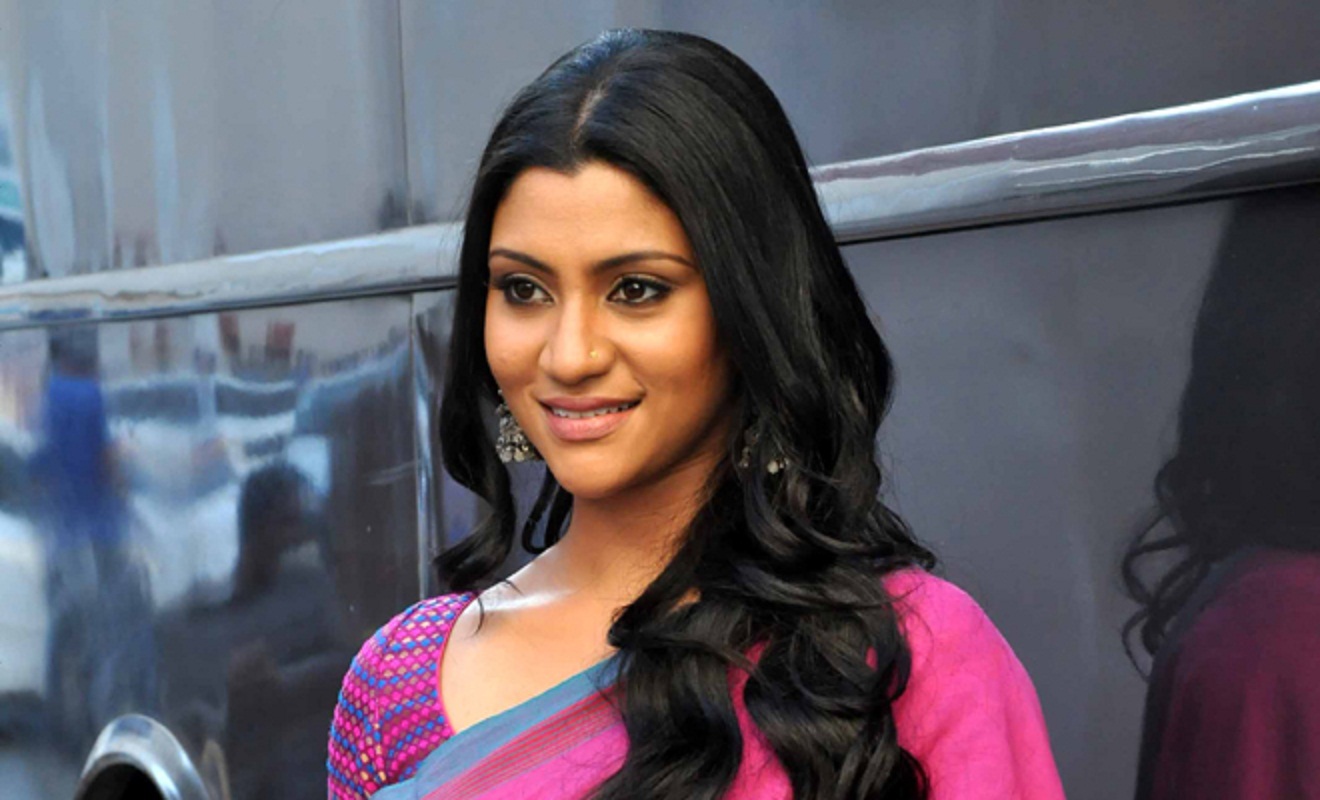 Manisha has given hits in Bollywood in the 2000 and her films are still loved by the people. The female actress had recently diagnosed with ovarian cancer and was for a long while unfit. We all are aware that smoking causes cancer but despite all this, she has not made a necessary decision to quit smoking she still smokes at the risk of life. She was even caught smoking on her wedding day and the picture got snapped which went viral and created a buzz.