For the first time in Kollywood history, Two movies of same hero releases on the same day.

For the first time in Kollywood history, Two movies of same hero releases on the same day :

Motta siva ketta siva written and directed by sairamani starring Raghava Lawrence in male lead role. Female lead role has been done by Nikki Galrani. Motta siva ketta siva seems to be a massy cop film with usual Commercial formula of Kollywood and the trailer which released a week ago in youtube became viral in social medias and reached 1 Million plus views within 2 days of its Release. The makers of the film planned to release this massy flick on Feb 17.

Sivalinga written and directed by the Legendary director P. vasu starring Raghava Lawrence. Ritika Singh for the first time paired with Raghava Lawrence and also the Legendary comedian vadivelu acted in this film probably sivalinga film is going to be a full and full horror film. In previous times usually vadivelu will do a great job in horror movies, for example : chandramuki. So Vadivelu plays a key role in the success of the movie. The Expectation for vadivelu’s comedy in this film is at its peak as his Previous movie Kaththi Sandai was not upto his mark. The film makers has planned to release this flick on Feb 17. 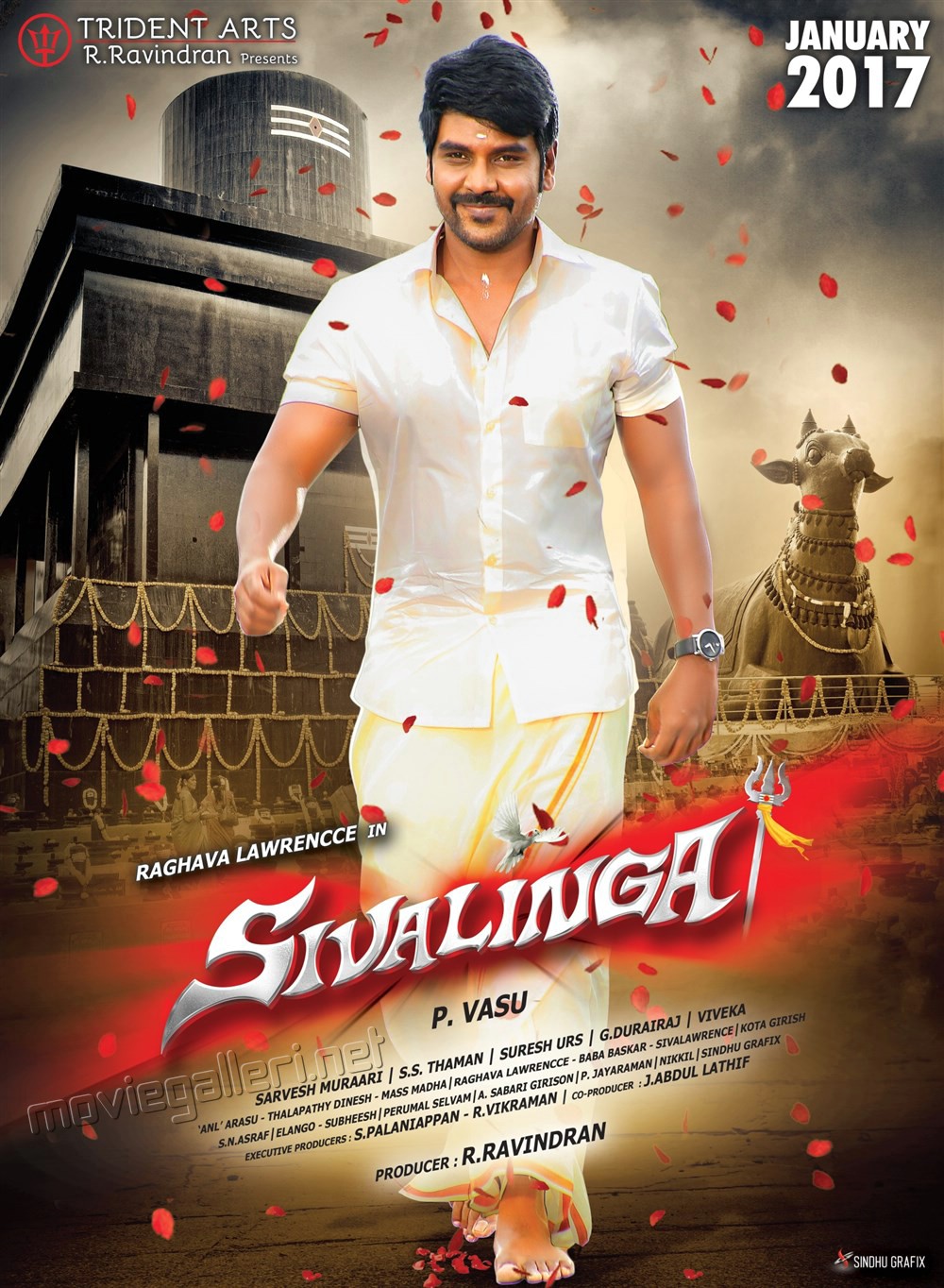 BOTH FILMS RELEASING ON THE SAME DAY :

1)Kabali - Neruppu da Kabali starring superstar Rajinikanth and Radhika Apte in lead. Kabali directed by Pa. Ranjith has been the most expected movie of 2016 and thrashed many Boxoffice records worldwide!! Kabali music composed by Santhosh Na...