Colossal is an Science fiction comedy film which has been widely praised by Critics in Toronto movie festival. Let’s see how the movie is !!

Anne Hathaway plays the role of an women who is an alcoholic underachiever who is forced to move back to her rural hometown. There, she realizes if she stands in a certain place at a certain time, a massive kaiju that mimics her movements spawns in the city of Seoul, South Korea. Yes, you read that right.ItÔÇÖs amazing the film works as well as it does, given the absurd places it goes. NelsonÔÇÖs character disappears 2/3 of the way through the film never to be seen again, for no reason whatsoever. That said, the parts that work really work, making these stumbles a bit easier to forgive. YouÔÇÖve never really seen a movie like Colossal. ItÔÇÖs an alcoholism drama. ItÔÇÖs a dark comedy. ItÔÇÖs a kaiju movie. ItÔÇÖs all of these things in one, and thanks to a particularly fine-tuned script and a tremendous balance of tone from Vigalondo as a director, it succeeds far more than it fails. Confronting our demons is much harder than we think, especially once we realize they control us, not the other way around. Confronting these demons sometimes requires a fight, and that fight ainÔÇÖt pretty. But considering the collateral damage that ensues when we donÔÇÖt, confronting these demons is necessary. This movie will be an different experience to the audience and it will surely never dissapoints them. 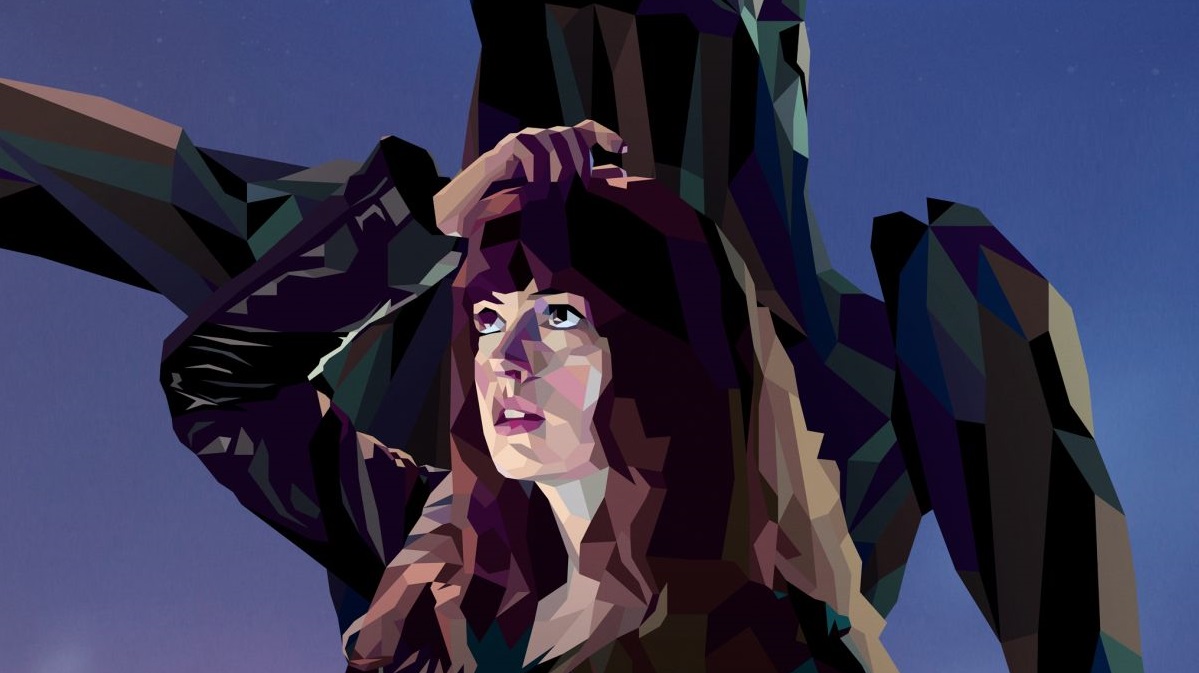 Drawbacks in the film :
Some scenes are lagging
Audience engagement is less

Verdict : The CG works in the film entertains the audience and gives them a new experience.