Bollywood celebrities have a huge fan club they enjoy all the glamours lifestyle being in the Film Industry. This ain’t easy as we seem it to be they have to give their best skills out to entertain the audience through their acting which requires a lot of hard work and dedication. Some Bollywood stars have earned a lot of money and have a secure future they then use some of their money for a social cause many actors we know have opened their own franchise for these causes and some are part of NGO’s like cancer patients, old age home, etc.

What they take from the society they give it back in some amount while keeping their hard work┬áearned money in their pockets. This also increases their PR so it’s like two things in one way benefit. We all know about Salman Khan’s Being Human brand which gives it’s 50% earning to cancer patients and the needy. There are other celebrities too who have solely without making a buzz of it in the media about their social cause. One such person who has always┬áfocused on charity and making lives better, it has to be Akshay Kumar.

Akshay Kumar who is a ‘Hero‘ there is nothing that the person leaves to be unpraised. One of the most versatile male┬áactors in Bollywood is this man. From, Mujhse Shaadi Karogi to films like Rustom and Airlift his almost all films have hit the Box office. There is no limit to his films this man at the age of 50, performs all action films and his fitness is much more than the young generation actors. He is a truly dedicated person and believes in sharing his money for a social cause. 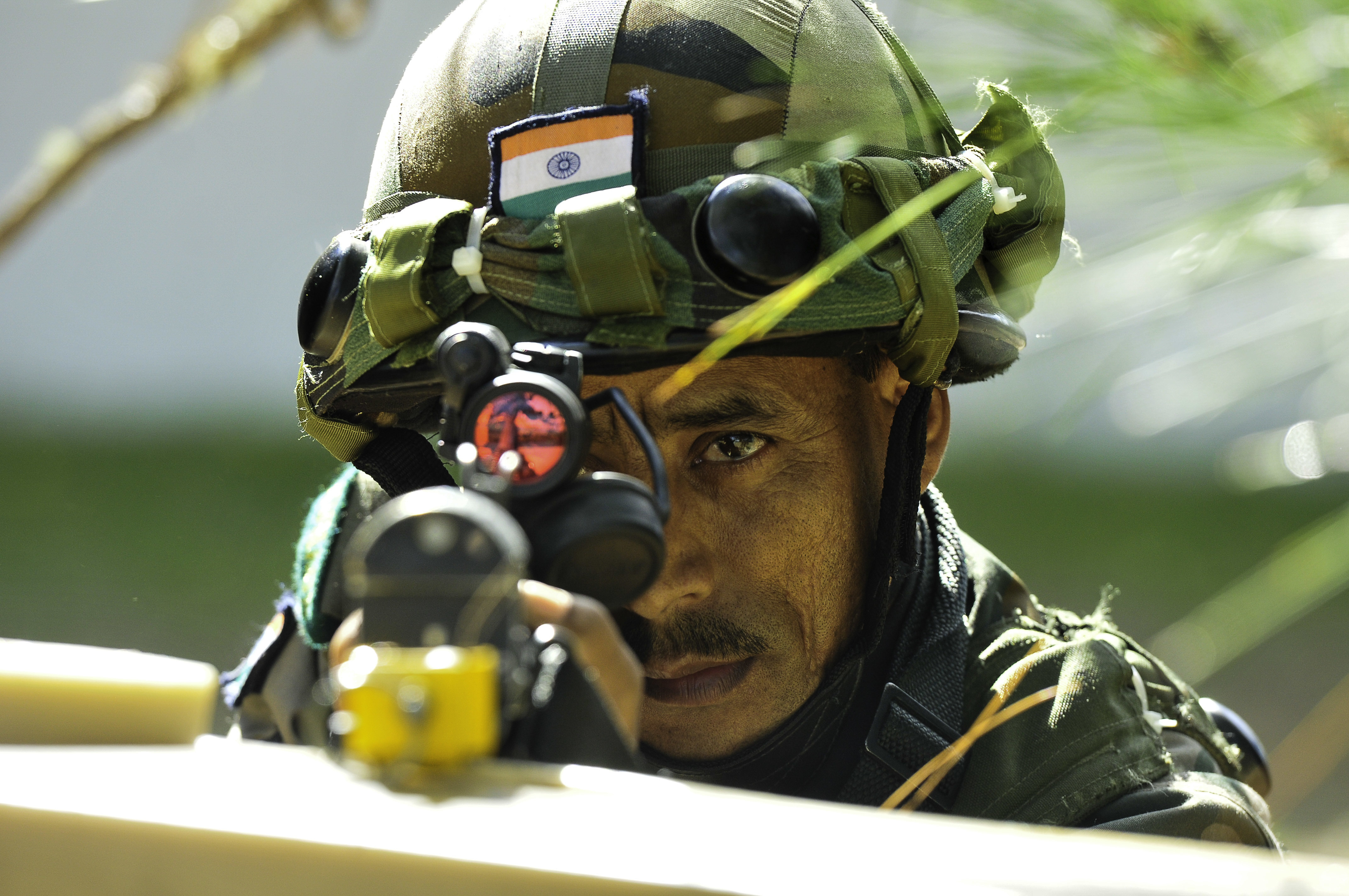 Not a long time back, Akshay met BSF jawans and paid his tribute to soldiers who lost their lives in ceasefire violations and encounters. Recently, On Saturday┬áthe actor made news for showing his concern towards the families of 12 slain jawans of the Central Reserve Police Force (CRPF) who were killed in ChhattisgarhÔÇÖs Sukma district.┬áEarlier, the actor had donated Rs 9 lakh to the family of a martyred BSF jawan seems to be supporting and showing interest in the Indian army from a ling while. The actor has been in touch with IPS officer Amit Lodha, DIG of Jaisalmer sector north.

Here I am standing up AGAIN for something I truly believe in coz THEIR well-being MATTERS to ME.I'd love to know if it does to YOU as well? pic.twitter.com/3Y5NPmTJhg

Akshay enquired about this encounter and requested the IPS officer to share the details which were done soon. After going through the details, Akshay expressed that he wants to donate Rs 9 lakh each to families of the 12 martyred jawans.┬áLast year, he said that medals are important for the army men but they also need money on a social media site. Decorating the army with the medals and awards won’t be enough for their families livelihood that needs money. So here Akshay Kumar the kind heart shares some part of his earning with the martyr jawans families so it could help them for a better livelihood.

Here is Malavika Mohanan who h...

Over the years, as Bollywood, the Film Industry has become the leading entertainment national and globally the competitive spirit also rises. Hindi cinema has been talked all over and has its presence in 70 countries around the globe. Leading stars have made through the hardships with their hard work and dedication...