Southern Superstar Rajinikanth starrer┬á2.0 landed into fresh trouble earlier this week. As a result of that, Director of the movie, Shankar was forced to offer his heartfelt apology for the incident. 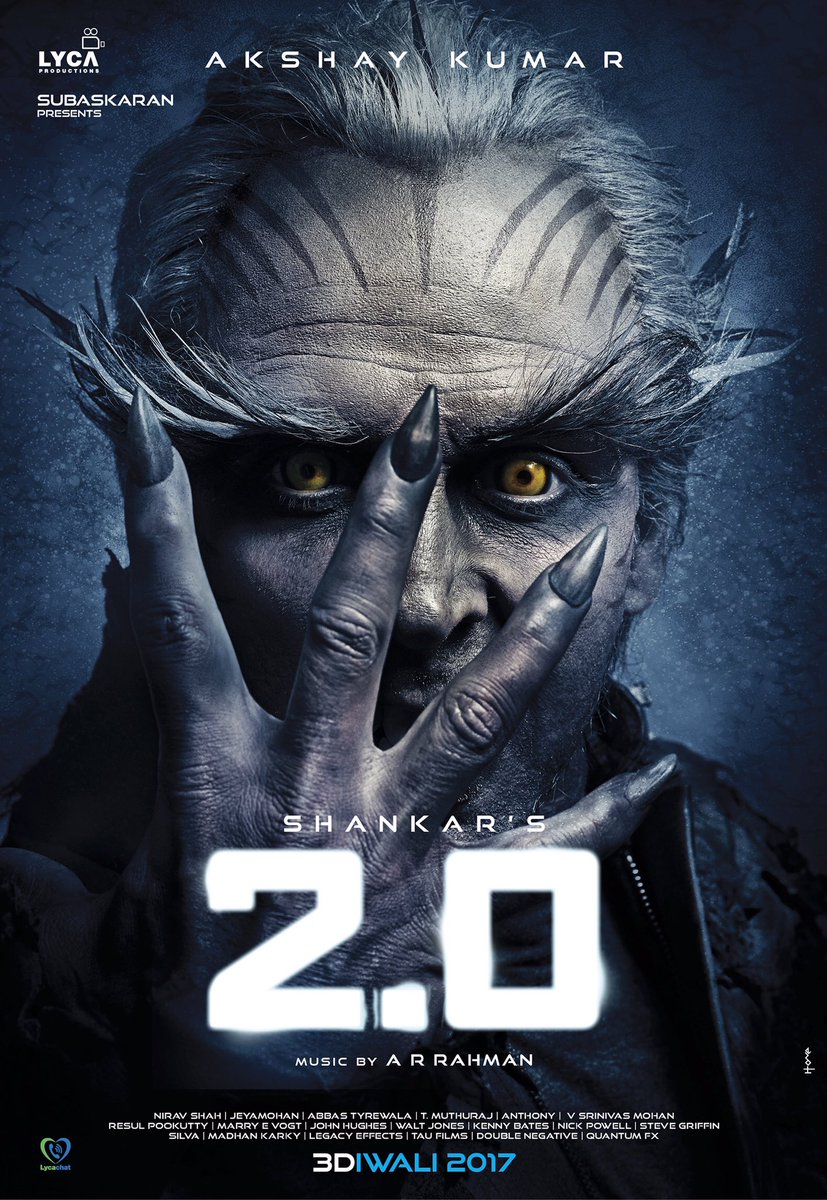 The shooting for the biggest movie of India at the moment is going forward every day at a full pace. Recently, the crew stopped at Triplicane to capture the scenes of the movie. It was here where the crew witnessed the issue.

It is said that the crew blocked the key intersection in Triplicane to facilitate the shooting of the movie. This happened during the broad daylight, however, the permission was given to the crew only from night 11:00 PM to early morning 6:00 AM. In fact, it is said that the 2.0 team manipulated the permitted timings to suit their convenience.

It all started when two photojournalists namely Raghunathan and Sri Barath questioned the crew as to why they were shooting beyond the deadline and inconveniencing the traffic during the peak hours of the day. Following their questions, a bouncer from the set assaulted Sri Barath on his face. The crew member alleged that he only tried to snatch the camera. Seeing the unruly behaviour of the crew member, the media came to the rescue. Consequently, the crew member left immediately understanding the heat of his actions.

As per reports, Raghunathan, a photographer working for an English daily said:

When we asked if it was proper to inconvenience public by blocking roads especially during (morning) peak hour, two crew members used foul language against us and we were beaten up.

Raghunathan also added that another journalist named Sri Barath who is working for a Tamil daily was very badly beaten up.

After the incident, the two lodged a joint police complaint in order to seek appropriate action for the crew’s reckless behaviour. As a matter of fact, Police detained Pappu who is an assistant┬ádirector of 2.0.

This actions soon reached the ears of the director and immediately the same afternoon, Shankar visited the Press Council Office in Chennai to seek an apology. He took this step in order to end the row so that nothing comes in the way of the movie making.

I am sorry. I shall ensure incidents like this don’t repeat. It has happened without my knowledge.

The reporters pointed out that he was actually seen in the vicinity of the incident and if he was aware of the incident as it happened. But, Director┬áShankar clarified that he had around that time moved into a nearby house for shooting a scene in the movie.

Considering his apology, the journalists withdrew their complaint. The Journalists’ association also mentioned that they share a profound reverence towards the Director and Superstar Rajinikanth and they do not intend to pursue the matter further.

Considered as one of the biggest Indian movies at the moment, 2.0 is the sequel of the earlier superhit Endhiran that featured Rajinikanth and Bollywood queen Aishwarya Rai. Apart from Rajinikanth, 2.0 also features Akshay Kumar and┬áAmy Jackson in lead roles. The movie is nearing its completion and is slated to release on Diwali this year.

There were not many Indian movies that lived up to challenge the Hollywood movies directly. Time and again, it was only a┬áfew directors who thought out of the box to take Indian film industry to the next level. One such director who does this constantly is S S Rajamouli...